Bla bla bla hard economic times. We’re all tired of the economy as an excuse. A former roommate once told max that the best part of selling beer is that when times are hard, people drink beer. When times are good, people drink beer. The number two reason to be a beer salseman. The number one reason is, well you get to drink and sell beer for work. There are only a few better jobs in the world.

Buy max a beer will not adjust due to the economy or inflation. Buy max a beer barely understands inflation, but thinks it might be witchcraft. PBR does not cost .50 a can and porter in 32oz. glasses every day buy Tuesday does not cost $6, but that will not change on this site. Max will pick up the slack and the tip. It’s worth it.

However, max has recently ordered a crapload of new stickers. They are in the style of many of the other buy max a beer .com merchandice and are printed on really nice stock that won’t fall apart or fade nearly as fast as the old stickers many of you have received. This is not a plea to buy max more beer. Really, he needs more beer like he needs more scars (see flickr, max would like to point out that his playing is outweighing his drinking (see the about section)), but if you feel the need to buy max a beer, you might get some really nice stickers to prove to everyone that you bought max a beer.

Thank you for hindering. 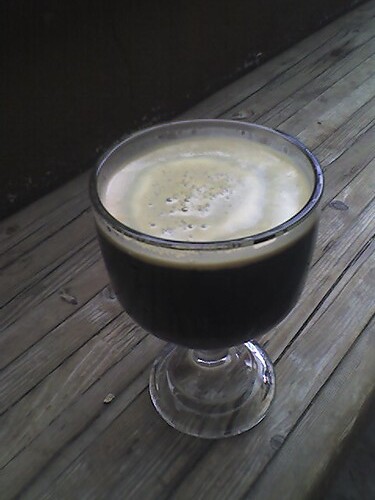